Quizzical was intently watching his mom Kate.
I heard an osprey scream the “eagle alert”.
I looked across the cove to see a male osprey, flying with a fish in his talons.
Then I saw Kate heading across the cove, I thought to take the fish from the osprey.
No, Kate had other thoughts in mind.
As she dove towards the osprey nest, the female osprey came up out of the nest and dove at Kate.
To no avail. Kate hurtled past both ospreys and into the trees where the nest was, hidden from my sight.
Both ospreys circled a couple of times. The female eventually headed further up the cove.
The male osprey, still carrying his fish, followed his mate.
Some 4 minutes later Kate reappeared. Beak all wet and shiny. She had feasted on the osprey eggs. 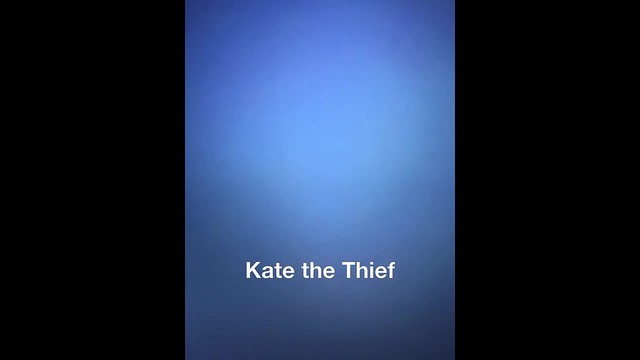