Involved are 4 adult eagles, at least 3 chicks and 3 nests that are in trees in the Jordan Lake Game Lands and a prescribed burn that is planned.  This prescribed burn could potentially cause the loss of 4 out of 32 adults, 3 out of possibly 16 eaglets and 3 out of 16 nests at Jordan Lake. This kind of loss is unacceptable to me.   I have received a copy of an application from the NC Wildlife Resources Commission (NCWRC) to be allowed to do a prescribed burn in 2 forest blocks in which live these 2 eagle families. I have received notice today that the United States Fish and Wildlife Service has decided to issue the permit. Once the permit is received, any loss of lives or habitat from the burn would be considered lawfully “permitted”.   A “take” is defined as the loss of eagle life, damage to eagles or the destruction of their nests (see further information at end of letter).

The USFWS guidelines set out how to avoid a take:

if there is absolutely no other way to get the burn done except in breeding season: they must do the burn while the chicks are between the ages of 2 weeks and 10 weeks as that is apparently the only time in the chicks’ lives that they might survive the smoke and fire of a prescribed burn.

I am told by the NCWRC that it is “too difficult” to do the burns in these blocks in non-breeding season, and thus they applied for a permit to conduct the burn, so that if there is a bald eagle take they cannot be said to be in non-compliance with the Eagle Management Guidelines and would not be cited or fined for any take that might occur.  Today NCWRC received the permit from the United States Fish and Wildlife Service.

PLEASE, if you agree with my concerns call or email and express your concerns:

peace and grace, and thank you

from the Bald Eagle Management Guidelines of 2007 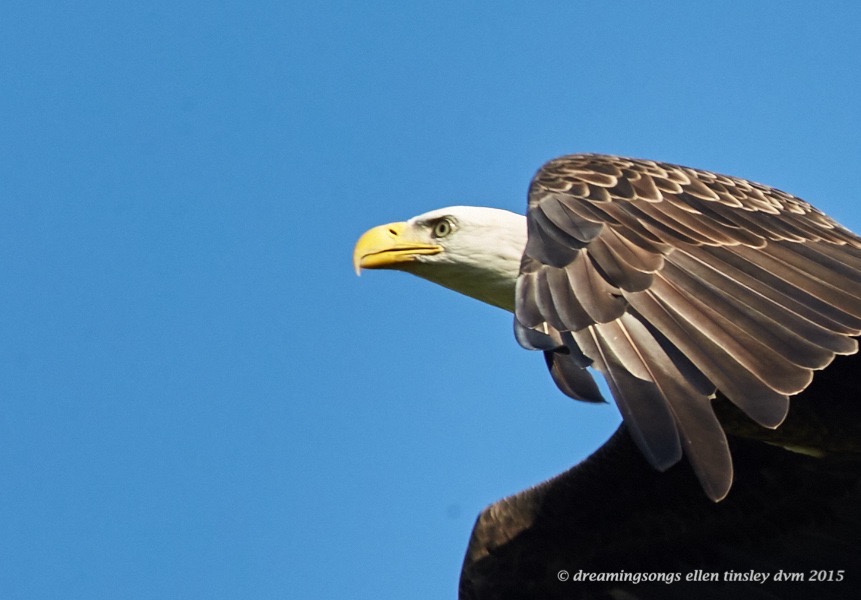